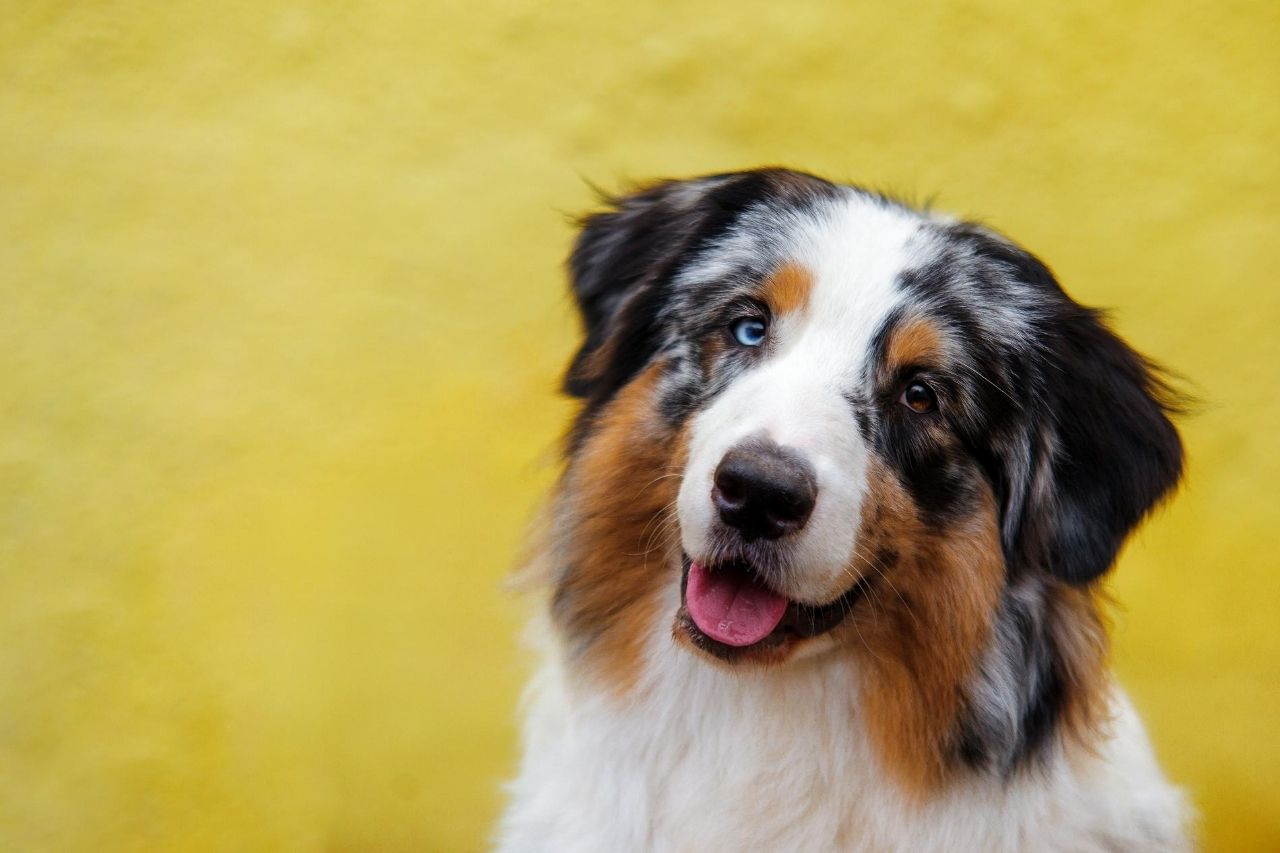 Larger than a small dog and smaller than a large one, medium-sized dogs may seem like the best choice! Australian Shepherd, English Bulldog …

Adopting a medium-sized dog is a decision that should be carefully considered before proceeding. After having discussed with you the particularities of adopting small and large dogs, let's talk about medium-size dogs!

What size for a medium-sized dog?

In general, the average dog weighs between 15 and 40 kilos and measures less than 60 centimetres at the withers. Among the best known are a large number of shepherds (Border Collie, Bearded Collie, Australian Shepherd), hunting dogs (Spaniels…) and other ones for company (the English Bulldog for example).

The medium-sized dog, expensive in maintenance

Adopting a medium-sized dog is more expensive than adopting a small one.

Not when buying him, as costs are going to be quite similar. Not even at the time of care, when the costs are also very similar (same price for vaccines, care, etc … – with the exception of deworming, that is given according to weight).

The first difference will come when purchasing his accessories. It will potentially be necessary to buy more of them than for small dogs: larger cage, larger basket, muzzle in case of train travel (we'll talk about it later) and so on.

These costs are more important for a medium-sized doggie than for a small one, but they are only done once, at the time of adoption.

The main difference is really in terms of food. A 30 kilogram dog eats about 3 times more than a 5 kilogram dog. Therefore, you will have to count on a budget 3 times higher.

The medium-sized dog, difficult to travel with but mostly accepted

While large dogs are not only difficult to travel with (not often accepted in public transport) and hard to keep with you in unsuitable places (like hotels, restaurants…), small dogs are, on the contrary, quite easily carried and allowed in different places.

Medium breed dogs are in the middle. Although they will often be accepted in places such as restaurants and hotels (those that tolerate them), they are not well suited for public transport:

In general, the car is recommended for traveling with a medium-sized dog or the dog sitter option, when you are going on vacation for a few days, is interesting.

Race is a determining factor

For all dogs, but maybe even more so for medium-sized dogs, for the reasons we will talk about, the breed (and the individual) you choose will be decisive.

Indeed, the disadvantages of the medium-sized dog are situated in the middle in comparison to dogs of other sizes:

For all of the above criteria, each average dog breed is different.

A Spaniel will be less powerful than a Samoyed: a less specialized training can therefore be compensated by keeping him on a leash for example. An English Bulldog will be very fragile, like any dog with a flat nose, while a Shikoku (primitive dog a little larger than a Shiba Inu) will be very resistant.

In other words, if you want a medium size breed dog, first and foremost find out about his breed and character (especially if you adopt a cross breed from a shelter). Indeed, this will have the greatest impact on your daily life.

In the end, medium-sized dogs have advantages over large and small dogs. In making your choice, the focus should definitely be on the breed and character of the dog you are dealing with.