Home » Behavior » How to stop a dogfight? Tips and tricks to know
Behavior

How to stop a dogfight? Tips and tricks to know

When two dogs start fighting, whether they are two males, one male and a female or two females, it can be difficult to separate them. How do you stop a dog fight?

Before talking about separating two dogs fighting, you should know that there are several options to anticipate a dog fight.

#1 If your dog tends to be aggressive

One the one hand, if you know that your dog is more of a fighter, don’t take any risks and keep him on a leash as much as possible. Also consider speaking to the owners whose dog is loose that your dog tends to be aggressive and that you would prefer that they keep their dog away to avoid the encounter.

It may not be what you wanted for your dog, but it will prevent:

If you absolutely want to be able to untie your dog – which is legitimate – take the time to desensitize your dog to other dogs. There are several solutions for this:

On the other hand, if your dog isn’t particularly aggressive but you have a tendency to let him loose, you should teach him to stay away from dogs on leashes – especially dogs that show signs of nervousness.

Indeed, as seen previously, a person whose dog is aggressive will logically tend to keep his dog on a leash and will verbalise the fact that he does not want your dog to come near.

As a general rule, avoid hugging your dog. This can be uncomfortable for both the aggressive dog and your dog and can complicate the situation.

Fighting is inevitable – worse than that, it’s already started. How do you stop a dogfight?

Whether your dog is the attacker or the attacked one, try to remain as calm as possible and give a simple but firm order – such as “XX, Stop” (XX being the dog’s name). Don’t yell – or you’ll get both dogs even more excited.

However, if the other owner is also present, you can each grab your dog by his hind legs or ribs to pull him towards you and separate them. Calm them both down by pulling them apart and reattaching them.

If the other master is absent or if you are unable to stop the fight, try distraction. Here are some ideas:

If the other handler is unable to intervene, one of the dogs is in danger, and no other method works, it may be necessary, in last resort, for you to intervene by force.

The least dangerous – for the dog and for you – is to kick one of the two dogs in the butt. This should give you the opportunity to tie up the dog.

During a fight between two dogs, you absolutely must not:

The most effective way to stop a dog fight is to prevent it from starting. If it does, there are several tricks that can work. Only use force and violence as a last resort if one of the two dogs is in danger. 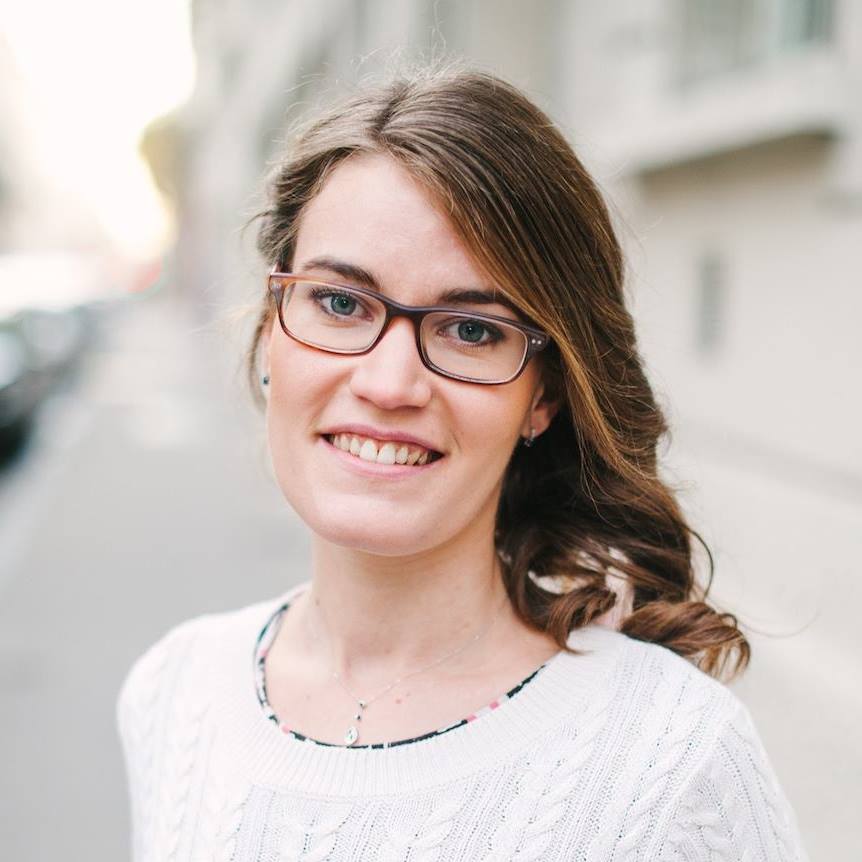 Why do dogs scratch the floor?

Why do dogs bring you toys?

Why is my puppy crying and what should...

Why does my dog eat grass?

How to deal with a dog that chews?

My dog eats his own poop: causes and... My dog runs after cars: why and...

My dog eats his own poop: causes...

We use cookies to ensure that we give you the best experience on our website. If you continue to use this site we will assume that you are happy with it. Accept Read more