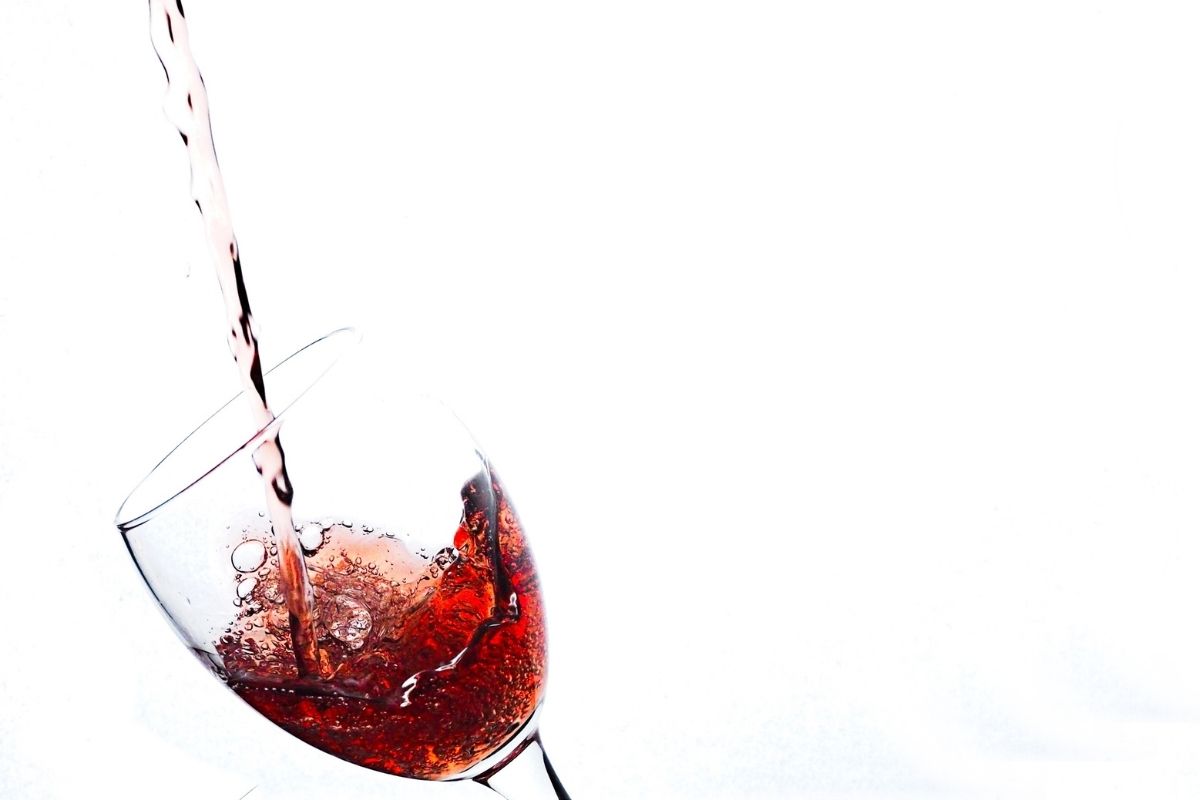 No, you can't give alcohol to your dog. Its effects are the same as in humans but faster because of his size. It is also dangerous because of the fragility of the dog's body and liver.

In this article, learn about the dangers of alcohol for dogs, the symptoms of alcohol poisoning and what to do if your doggie has swallowed some.

Where does the danger of alcohol lie in dogs?

Ethanol is the most common alcohol in our alcoholic beverages (beer, wine, cocktails, whiskey or vodka) that can intoxicate a dog.

It is also found in fermented or decaying fruit in waste and garbage. Bread dough is also a popular food for dogs, but it is very dangerous for them.

On the other hand, wine, for example, is an extremely dangerous drink for dogs because not only does it contain alcohol but it is made from grapes, a fruit that is toxic to dogs.

As in humans, alcohol can cause a variety of clinical signs such as staggering, drowsiness and coordination disorders. One of the dangers for dogs is that they are smaller than humans and even a small amount can be dangerous.

Another type of alcohol that can also poison a dog is methanol. It is present in various industrial and cosmetic products such as perfumes, disinfectants, paint or windshield washer fluids.

It is therefore strictly inadvisable to give alcohol to your pet.

How much alcohol is toxic and lethal to dogs?

The amount of toxic alcohol in dogs is not precisely defined, but even the smallest amount can be dangerous. Toxic doses depend on the size of the dog, and the amount of alcohol in the ingested substance.

Symptoms of alcohol poisoning in dogs

The first symptoms of alcohol intoxication in dogs appear 30 to 60 minutes after ingestion because the absorption of alcohol by the dog's digestive system is very rapid compared to humans.

Alcohol directly affects the central nervous system and the metabolism of the animal's body.

Symptoms of alcohol intoxication can be nervous, digestive, respiratory and cardiac. Among the symptoms we can observe:

Severe cases of intoxication can lead to ethylic coma and result in death.

It is important to know that the elimination of alcohol by the dog's liver depends essentially on the size of the dog. You must therefore be extremely vigilant if you have a small dog.

My dog drank alcohol: what can I do?

There is no antidote for alcohol poisoning in dogs. The first thing to do if your dog has ingested alcohol is to call a veterinarian or poison control centre immediately.

Before going to the vet, you can still hydrate your pet, especially if he has ingested bread dough to slow down its fermentation.

As a general rule, the prognosis for life is good unless the amount ingested is large or your dog is in an ethylic coma. The veterinarian will recommend a few hours of monitoring and symptomatic treatment.

In brief, it is strictly forbidden to give alcohol to your dog. Keep products containing alcohol as far away as possible from your pets.

The perfect fridge magnet for you and your dog

You are cooking when, suddenly, your dog looks at you. You want to give him a little treat but you wonder if he can eat the food you are holding in your hand.

With our vet-approved magnet, you’ll know the answer at a glance! Plus, you can quickly scan our QR code to access the full article with all the explanations.