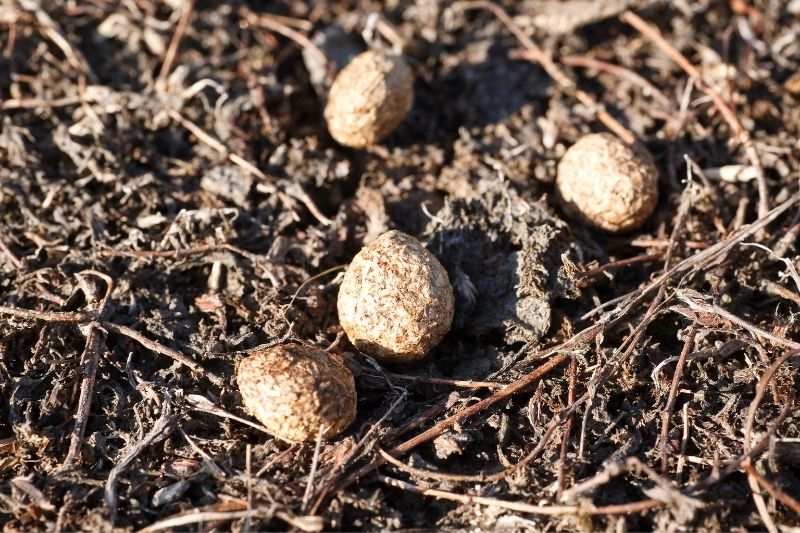 Dogs do some really odd things. Any dog owner knows that. They sniff butts to say hello, roll in anything that smells disgusting, and, well, sometimes like to eat poop. And one of their favorite poopy treats? Rabbit droppings. There are a few reasons why a dog eats rabbit poop but the thing you really need to know is that it’s normal behavior and usually not harmful to them. But in all likelihood, it’s something you may want to stop them from doing.

So, why do dogs eat rabbit poop? Can it ever be dangerous? And what can you do to stop it?

Why do dogs eat rabbit poop?

It really doesn’t make all that much sense to us… but it does to them. Here are some of the most common reasons why your dog eats rabbit poop.

Generally speaking, there’s not a lot to worry about if you catch your dog eating rabbit poop. Rabbits are herbivores and the bacteria and nasties found in their poop are pretty species-specific. For example, the rabbit form of coccidia won’t affect your pup but simply pass straight through them. Of course, if your dog starts to vomit or have diarrhea after eating rabbit poop, take them to the vet just to be sure.

The real problem isn’t in dogs eating rabbit poop but rather dogs being in contact with or eating wild rabbits. Rabbits can have tapeworms, fleas, and ticks which can carry potentially lethal diseases. If you suspect your pup has been with rabbits or has eaten one, take them to the vet to have them checked.

How to stop dogs from eating rabbit poop?

Even though it’s generally harmless for your dog to snack on rabbit poop, it may (understandably) be something you want to stop them from doing. After all, it’s the same mouth that licks you awake in the morning. So, what can you do? 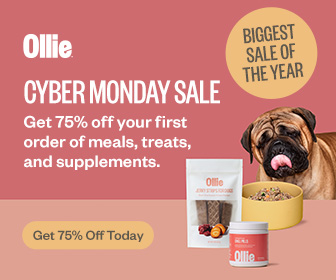 Dogs eating rabbit poop shouldn’t be too much of a concern. In most cases, it’s normal behavior and just one of those weird things dogs love to do! If they do get sick though, make sure you take them to a vet so they can look over them.

Have you noticed that your dog likes eating rabbit poop? Do you let them or do you try to stop the behavior?