The genetic mix from which the Czechoslovakian Wolfdog came from led to a half-dog, half-wolf animal that possesses many qualities and extraordinary abilities. A magnificent animal combining courage, endurance, mistrust and sensitivity, in a superb physique quite out of the ordinary.

Quick Overview of the Czechoslovakian Wolfdog

Temperament of the Czechoslovakian Wolfdog

Active, enduring, intrepid, courageous, fast, wary, loyal, resilient and full of ardor, the Czechoslovakian Wolfdog has retained most of his wolf genes.

He therefore has a strong pack instinct and likes to impose himself as a leader.

He must get a proper and appropriate education. Socialization is essential in his case.

The medium size Czechoslovakian Wolfdog has a sturdy build, and his silhouette is rectangular.

His appearance is more similar to that of the wolf than the German Shepherd. His face, appearance, built, his entire physique is reminiscent of the wolf.

The color of his dress varies between yellow gray and silver gray.

His straight hair is flat. During the winter, it forms a thick fleece, where the undercoat is predominant to protect him from the cold.

His head, with a domed skull, has a moderately marked stop. His eyes, amber color, are narrow and set slant.

His short ears are thin, triangular and erect. His nose is all black. His tail is carried like a sickle when in action, while straight and hanging down at rest.

According to the FCI breeds nomenclature, this breed belongs to group 1, section 1 and is #332

The Czechoslovakian Wolfdog may not be suitable for beginners in dog matters. Even if he is officially a dog, he has retained the character of the wolf which requires a more specialized hand to complete his education.

Socialization must be instilled very early because it is the most important item of his education, that must be rigorous and specialized.

This pack leader needs the master to impose himself and teach him his true place in the family hierarchy. The master must also teach him to socialize with his peers with whom he tends to be rather aggressive.

Some breeders say he is compatible with children while others claim the opposite.

It is certain that this particular dog can be kind to children like the German Shepherd who is very friendly, but he can also be a little less receptive if he is descends from the wolf.

In general, he is very supportive of children, but it is preferable to supervise relations between him and young children.

He is an excellent guardian and is extremely suspicious of strangers. However, he never attacks unnecessarily.

He is an excellent four-legged alarm system that warns as soon as he suspects an intrusion.

Although he is not inclined to attack for no reason, he is very courageous even though he often prefers to withdraw rather than confront.

He can live outdoors without a problem, but since he is loyal to his master and possesses a pack instinct, he does not really like solitude. If he cannot live indoors, he will need to have a regular presence. Beneath his somewhat primitive airs, he is still very sensitive.

Health of the Czechoslovakian Wolfdog

Very robust, he is rarely sick and no genetic disease affects him.

The breed is not affected by any pathology and his life expectancy is considerable.

It is best to brush hims at least once or twice a week. His thick fleece does not require any other particular maintenance.

Originally from Czechoslovakia, at the time in the USSR, the Czechoslovakian Wolfdog is the result of the cross between a Carpathian wolf and a German Shepherd, hence his name of Wolfdog.

He is a very recent breed that resulted from a particular genetic experience. This biological test was attempted in the 1950s by the Czech army in order to create a dog capable of protecting the country's borders.

Many attempts were made and it was thus clearly established that the crossbreed dog/wolf was possible as was obtaining descendants and training them well. Once the experiment was over, around 1965, a breeding project was created in order to combine the qualities of the wolf and the aptitudes of the dog.

It was in 1982 that the breed was officially recognized by the committee of breeders' associations of the USSR and it was in 1999 that the FCI (Fédération Cynologique Internationale) recognized him in turn.

It is also one of the only two wolfdog breeds that the FCI still recognizes today, the other being the Saarloos Wolfdog.

This utility dog ​​is very popular as a guard dog or simply as an alarm system. The Czechoslovakian Wolfdog is an excellent alarm dog, and his almost wolf-like appearance is often enough to deter intrusion by malicious people. 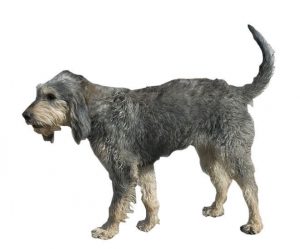 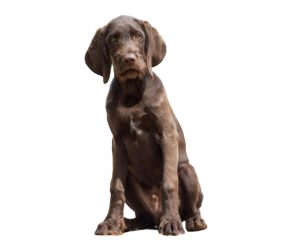 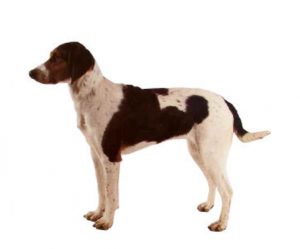 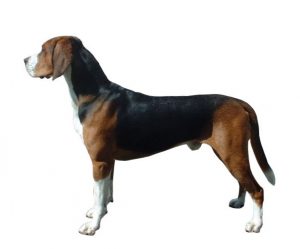 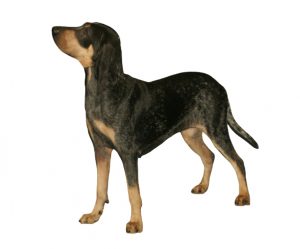 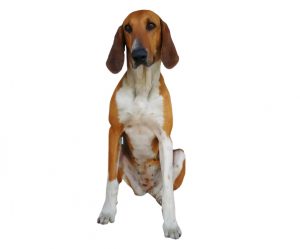