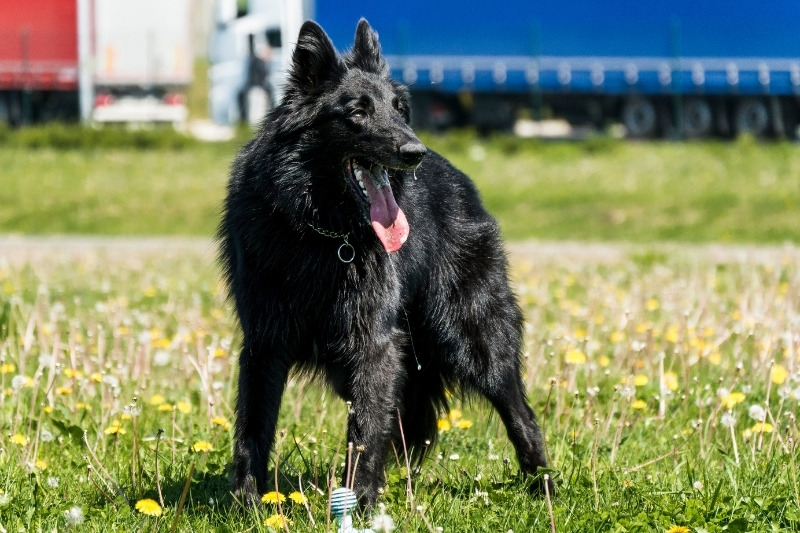 Samoyeds are beautiful, fluffy, and usually white dogs that were first bred thousands of years ago in Siberia. The Samoyedic people originally used them to hunt reindeer but soon found out that these intelligent and loyal pups were also great herders.

Their size and white coat meant they could be excellent hunters and watchdogs and blend in with their snowy surroundings.

So, if these pups come from snowy Siberia and have white fur to prove it, is there any way that a black Samoyed exists?

Unfortunately, no. Black Samoyeds don't exist (so don't believe the breeder telling you they do). There are, however, a couple of breeds that could almost pass as a black Samoyed. So, if you have your heart set on one of these unusual-looking pups, the game isn't quite over. Yet.

What colors does the AKC accept for the Samoyed dog?

According to the American Kennel Club, the Samoyed's coat can be white, cream, biscuit, and white biscuit. These dogs are easily recognizable thanks to their very fluffy coat and (usually) bright white fur. Although there are four coat colors, the Samoyed Breed is most commonly white.

Why are there only four coat colors?

It's common for other dog breeds to have multiple coat colors – even if some kennel clubs don't accept every one. So then why is a Samoyed's coat nearly always pure white (or a variety of creamy, biscuity white)?

Experts believe that their coat color is nearly always light because they were bred to work in the snow. It was important that they could blend in with their surroundings when creeping up on prey and also when hiding from larger predators.

In addition to this, breeders didn't initially want Samoyed puppies with a black coat (or any other coat for that matter). White and the color variations mentioned above were desired.

Unfortunately, you haven't. You've seen a medium-sized dog with a seriously fluffy coat that could potentially pass as a black Samoyed. These dogs are highly attractive and unusual looking and many people think black Samoyeds exist and therefore want them – so of course, some unethical breeders are jumping on that bandwagon.

In all likelihood, the dog you're seeing advertised is a Samoyed mix or a totally different dog breed altogether.

Which other breeds could pass as a black Samoyed?

There are a couple of other breeds that resemble a Samoyed with a black coat. They're the closest you'll get to this elusive breed and they may give you some answers about what breed your own ‘black Samoyed' could really be!

The Belgian Sheepdog is an excellent herder and loves having a job to do (so in that sense, it's also very similar to the white Samoyed). Although they're the happiest rounding up livestock in the fields, these pups really need human companionship too. They can be quite sensitive and hate to be told off. Like many other herding dogs, Belgian Sheepdogs are very intelligent and enjoy learning new tricks to impress their owner.

When it comes to appearance, the Belgian Sheepdog could potentially pass as a black Samoyed. They have a long, black coat that's especially fluffy around their face, chest, and legs. They may not quite have the volume we associate with the Samoyed breed but their black coats are equally impressive.

The Eurasier is a medium-sized dog that's confident, calm, and loves to spend time with its family. These pups can be pretty dependent on their human companions and don't like to be left alone or miss out on any of the fun.

As you can tell from the pictures, Eurasier are a mix of Chow Chows and Wolfspitzes. Breeders then, later on, also introduced Samoyeds to ensure the puppies would have a friendly nature.

Not only does this mix give them a wonderfully fluffy coat (and occasionally a purple or spotted tongue!) but it also means that these pooches come in a number of different colors. One such color is black.

To be honest, you're not going to get a purebred dog that looks more like a black Samoyed than one that actually has Samoyed genetics in them!

What these dogs are missing in size, they certainly make up for with their seriously fluffy coats. Pomeranians are little dogs and therefore don't look exactly like the larger Samoyed but their coats do look very similar. They also come in many different colors including black, black and tan, and black sable.

Pomeranians make great family pets and adore spending time with their loved ones. Although the size of a lapdog, these pups have a big dog demeanor. They won't mind standing up for themselves in the dog park (something which can occasionally get them into trouble) and their alert nature makes them wonderful watchdogs.

They may not be the size of an intimidating black Samoyed but they do look pretty similar!

One of the best ways to find a dog that looks like a black Samoyed is to head to your local rescue center. Mixed breeds can look surprisingly like purebred dogs but be in different colors – and with any luck, they'll be a fluffy, Spitz-like dog with a dark coat just ready for you to adopt them!

Conclusion on the black Samoyed

It would be nice if you really could get a black Samoyed puppy but unfortunately, they just don't exist.

Samoyeds have a white coat or different color variations – but not black. There are, however, a few breeds that look surprisingly like a black Samoyed. Some of them even have Samoyed genes!

Don't fall for breeders telling you they have dark-coated Samoyeds. You'll pay a lot of money for a pup you could adopt from the shelter. 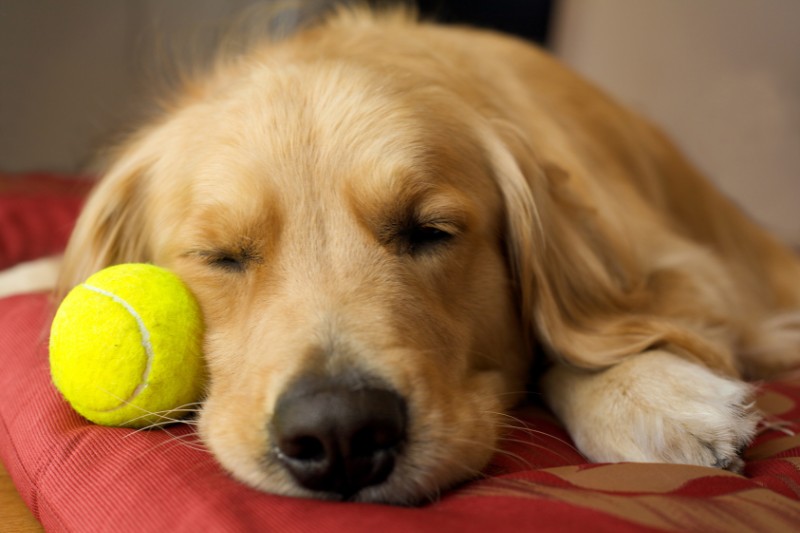